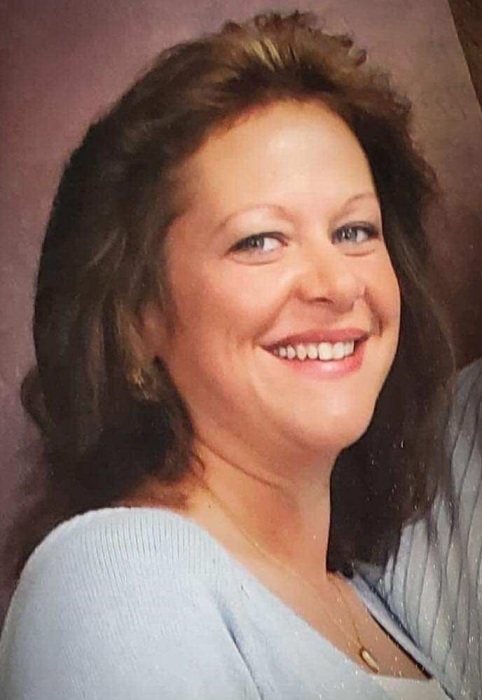 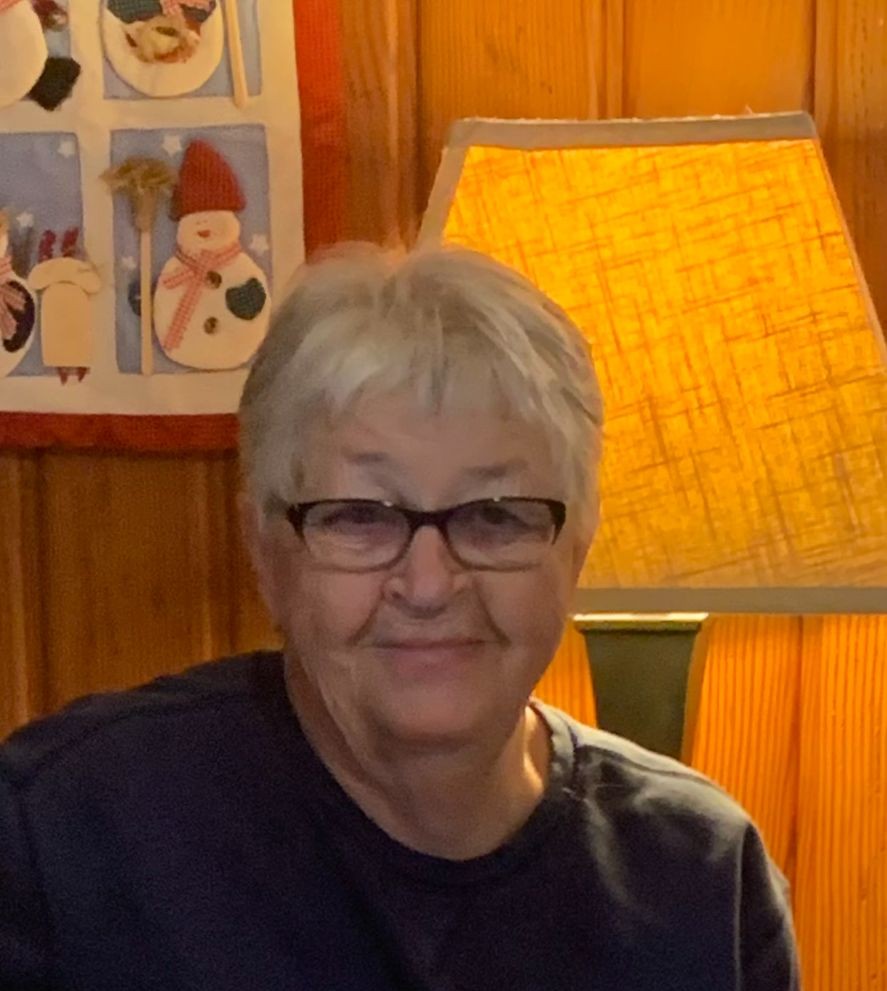 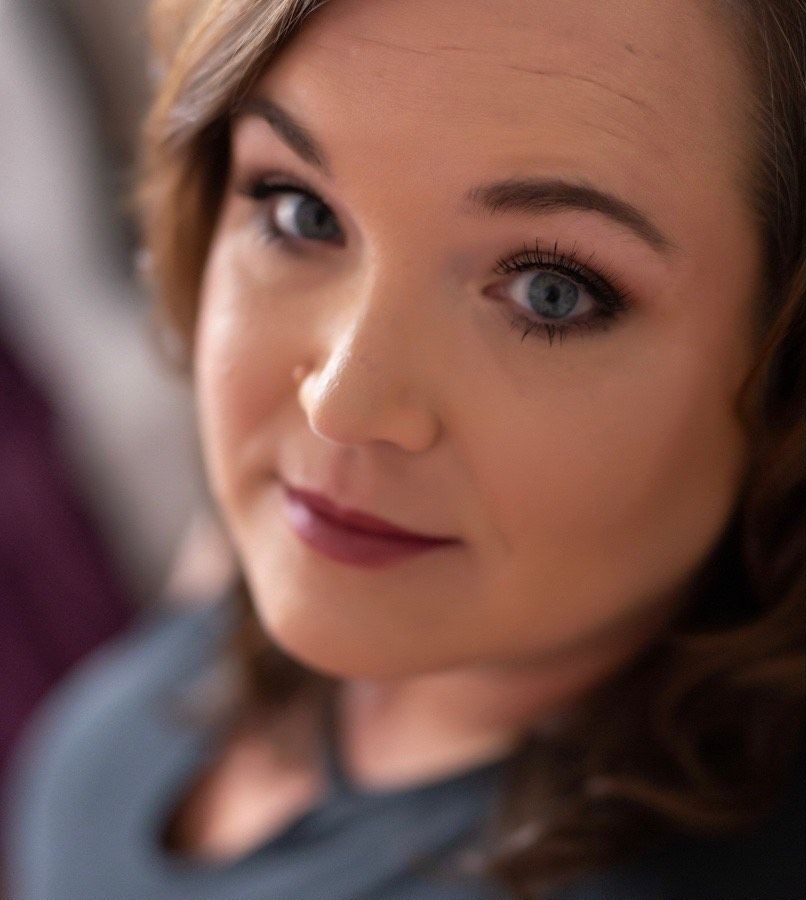 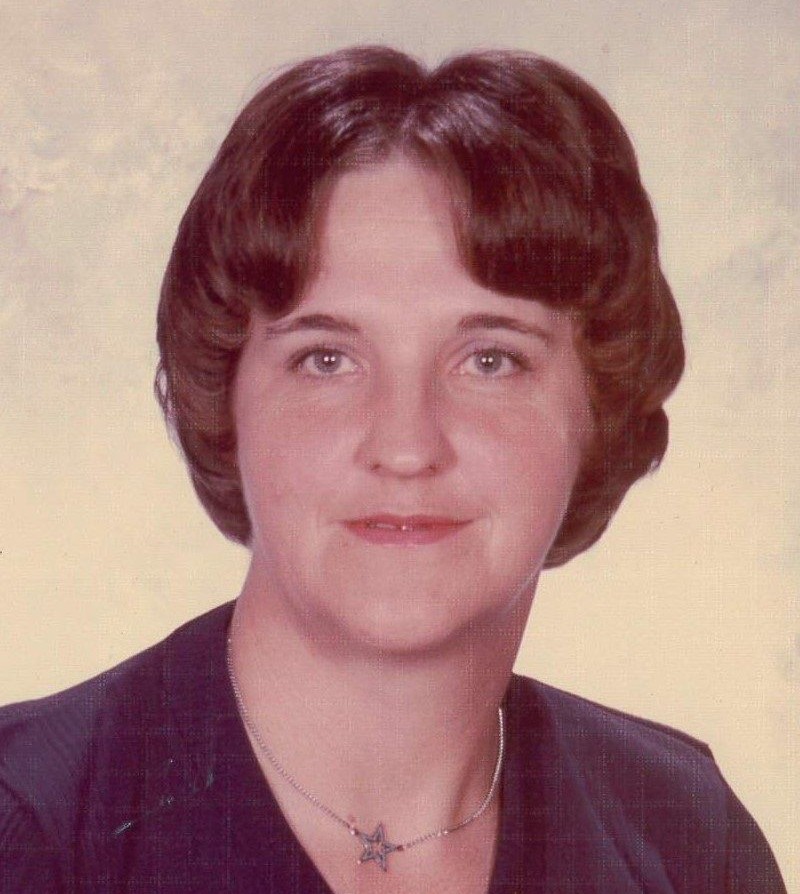 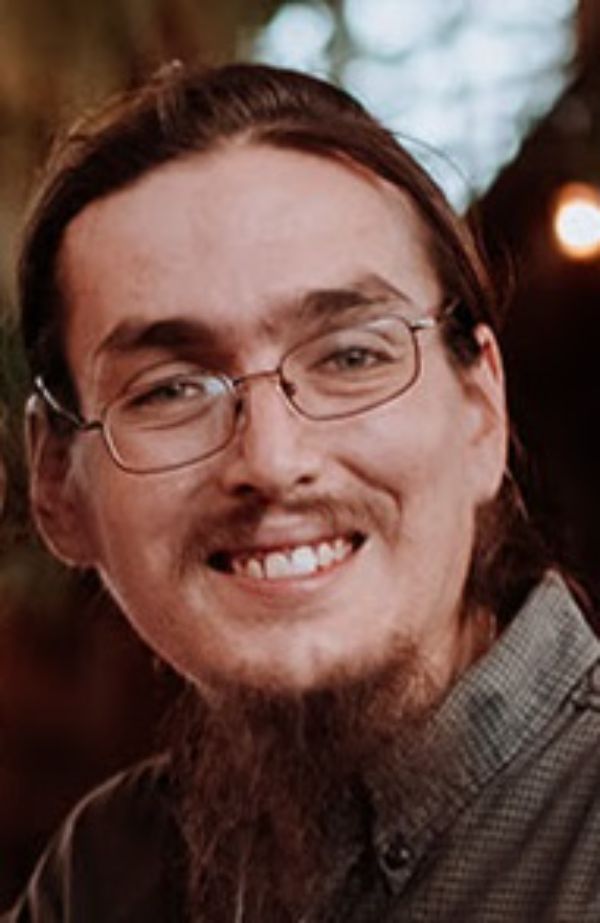 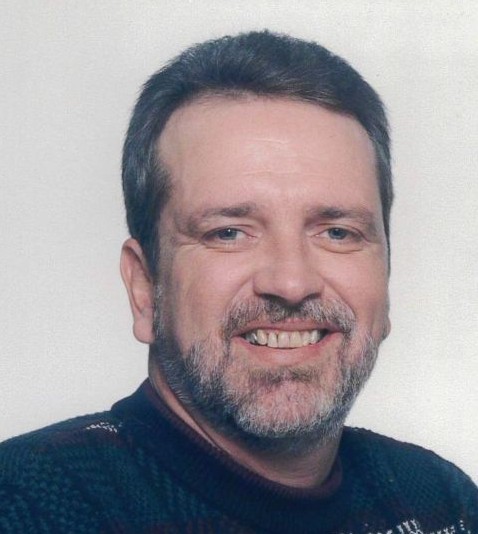 We strive for a quality of service that will give you a service of quality.

In the year 1902, Mr. E. A. Hannah and his wife arrived in Mount Airy from Indiana to go into business as a harness and coffin dealer. In 1915, Wade C. Moody, a young local resident, was hired by Hannah to be the janitor and to handle the two horses that pulled the funeral coach.

In 1918, Moody married and was later drafted into the army for two years in World War I. Upon returning to Mount Airy, he was re-hired by Hannah. By this time, Mr. Hannah was in failing health and sold a part of the funeral business to Mr. Moody. Then, in 1920-21, Mr. Hannah sold the rest of the business to Mr. D.E. Nelson, and the funeral business then became the Nelson-Moody Funeral Home.


Learn More About Us

365 Days of Grief Support
Sign up for one year of grief messages designed to offer hope and healing during difficult first year after a loss
Thank you! Your submission has been received!
Oops! Something went wrong while submitting the form.
© 2021 Wilkerson Funeral Home. All Rights Reserved.
© 2021 Moody Funeral Service & Crematory. All Rights Reserved.
Admin Login